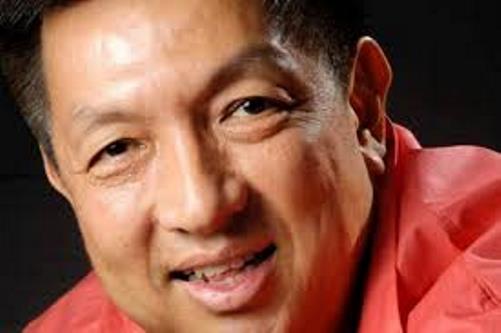 … probably not Peter Lim. Sorry for the spoiler, but I guess everyone is getting the hang of things at this point.

It’s not a decision set in stone, but it’s as close as it can be. Peter Lim, Amadeo Salvo’s gamble towards retaining the control of the club, is the least favourite contender in the race to become Valencia’s new owner. Lim’s strategy was always too weird to be ignored: while the rest of the parties interested in purchasing the club remained silent and kept their offers close to their chest, the Singapurean businessman and Amadeo Salvo boasted their high bid in order to scare possible rivals and obtain the fans’ praise and support.

They succeeded. At least, the latter objective.

It has been a hectic week with a very important press conference held last Wednesday by Aurelio Martinez -the VCF Foundation‘s president is becoming increasingly popular amongst the fans because of his simple and selfless stance in this issue- and a meeting that took place in Madrid last Friday with all the parties involved. Scooping the winning bid is going to be a real challenge for all the journalists in town, as Bankia and the Valencian Government are keen on keeping their mouths shut.

Valencia’s new owner, therefore, probably will come from far away. And won’t be related to former presidents or executives, at least when talking about the decision-making process. Comissionism can’t be discarded. It may become a breath of fresh air after many years, especially if this new owner comes with a load of money to spend. Salvo won’t leave without putting up a fight, though. The president plans to rally the fans next week in an historical assembly with all the shareholders present. Interesting times, indeed.

Whoever comes out on top, serious thought has to be put on the way things have been handled recently. We don’t know if the sale will be signed soon or if the process may take longer than expected. But things have shaped up already in a way we can expect changes on Valencia CF in a number of ways. Maybe then we’ll be able to admit that a clean slate may be needed in many levels… not only regarding the ownership of the club.