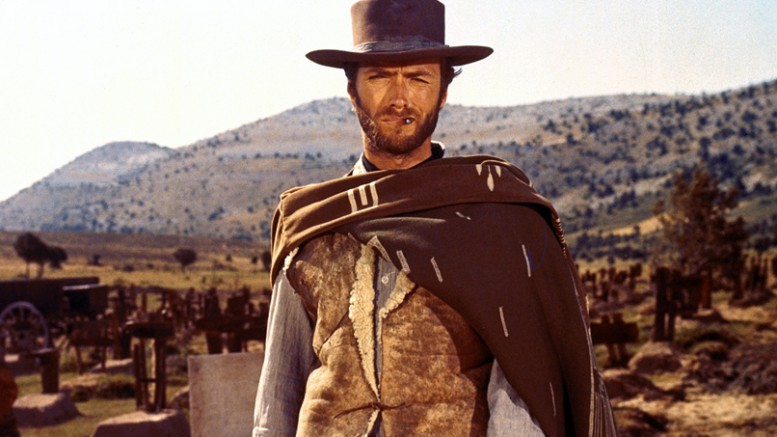 As the waiting game becomes unbearable in the sunroasted cementary, someone can’t take the nerves, and draw their guns. In this case it’s most of Valencia’s media firing wildly on their Gatling guns of juicy investor rumours referring to “as this newspaper has learned”…

Well, Gatling guns sure fired a lot of rounds compared to other guns in its time. But they were also extremely inaccurate and jammy. Still, the bullets are in flight, but anybody reading this bidding duel well, can tell who will win the pull-the-trigger prize between the reporters. Just as when Clint “Blondie” Eastwood faces a dirty, scarred mestizo in a deserted street when it’s high noon.

The scoop-schemers among the Valencian press know themselves who’s the bad one, even if they try to portrait Bankia as the Lee Van Cliff here. But the truth is Bankia is the director of this movie, the only one who knows who’ll win the sacks of gold, and who will be buried in the grave they lie in.

We still don’t know if Peter Lim already lost at the poker table after showing his cards early, and in that case making Salvo feeling like Tuco, with the rope gnawing around the neck while balancing on his presidential chair.

So while we wait to see who’s the good one, buying the debt for a fistful of dollars and hopefully transforms the cementary into a five star stadium, we’d better do as Clint in that epic duel at the end of “The Good, the Bad, and the Ugly”. Stay calm. Now is not the time to get impatient, because Ennio Morricone’s haunting tune is still far from its crescendo yet.

Meanwhile, Bankia will work in silence, and come with the news in a (over)Due Diligence. Salvo will hope that the right investor shoots off that rope, so he can continue his project. While we still are in the unknown who is the hero in this movie. Just be warned, it might not be the one with the angel eyes!

But one movie this isn’t is “From Dusk ‘till Dawn”, with Villalongas, Llorentes and Alvarados raving around like zombies. The handsome one? That’s George Clooney, of course, shooting the sci-fi flick “Wonderland” in the capital of Turia this week. I wish that was Valencia CF’s movie too, but that’s just science fiction. In this movie nobody knows who’s good or bad. We just know that it often ugly in the end.